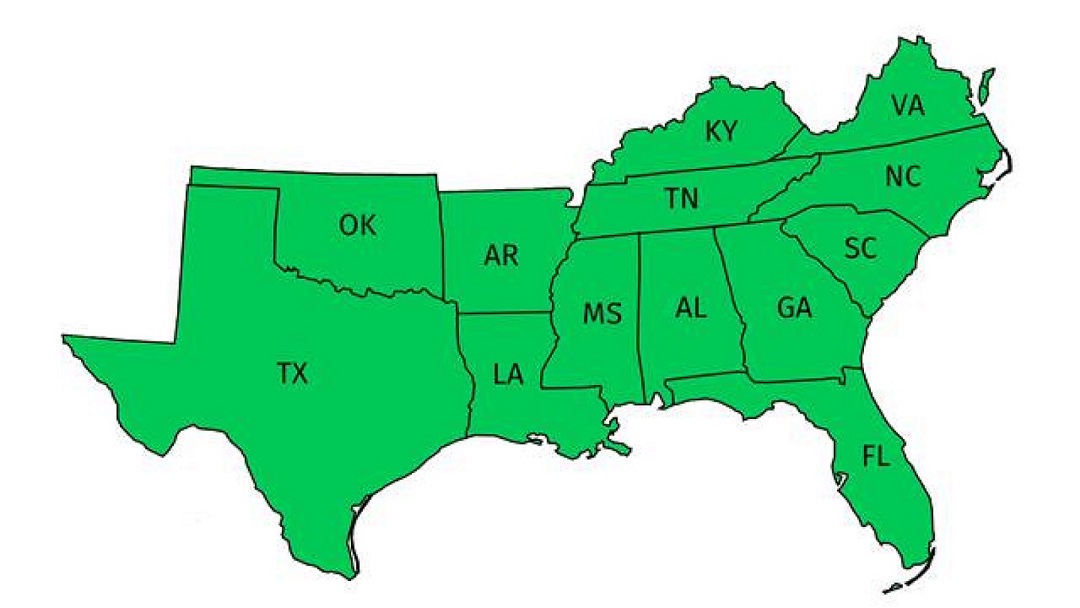 Members of the southern region of NAUFRP come from land grant colleges and universities, as well as other state-supported universities offering graduate training in the sciences basic to forestry.

The The Emmett F. Thompson Deanship The Auburn University School of Forestry and Wildlife Sciences

Emmett F. Thompson Deanship The Auburn University School of Forestry and Wildlife Sciences has announced the establishment of the Emmett F. Thompson Deanship. Dr. Thompson, an SAF Fellow and Golden Member is the founding dean of the Auburn School of Forestry. Thompson, an Oklahoma native studied forestry at Oklahoma State University, North Carolina State University and Oregon State University, where he earned his doctorate in forest economics. Thompson came to Auburn in 1977 after nearly a decade of service as a faculty member at Virginian Tech and several years as a Department Head of Forestry at Mississippi State. He began his career at Auburn, in 1977 as head of the Department of Forestry, which was then part of the School of Agriculture. In 1984, he became the School of Forestry’s first dean. He retired in 1998 and has maintained an active role in the SAF at Chapter, Division and Society levels. Since his retirement, Thompson continues to serve the School. He established (Read More....)

The Southern NAUFRP Group meeting was planned for June 15-16, 2020 in conjunction with the Forest Landowners Association (FLA) Annual Meeting, Nashville, TN but was postponed to COVID-19.   More details on the SNAUFRP meeting will be posted here.  Information on the FLA meeting can be found at https://www.forestlandowners.com/events/the-family-forest-business-conference-2020-2/